You Are Here:Home / Employers / Workplace Safety: Minimizing the Risk of a “Worst Case Scenario”
Employers

Workplace Safety: Minimizing the Risk of a “Worst Case Scenario” 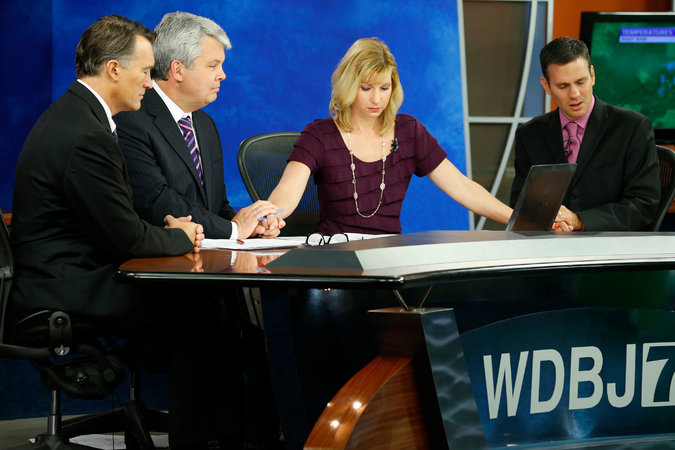 Sometimes you do almost everything right and it still goes wrong. Such was the case last week with the shocking murder on live television of two WDBJ employees in Roanoke, Virginia. Their murder by a disgruntled ex-coworker ignited a flurry of questions and conversation about how to handle volatile employees and the potential workplace safety issues associated with confronting such individuals.

The New York Times published an article following the shooting discussing the dilemma this issue creates. Specifically, there is a fine line between protecting your employees from potentially violent individuals and discriminating because of mental health issues.

WDBJ appeared to do everything right. The shooter, Vester Lee Flanagan II, worked there for less than a year. He had no criminal record or mental health history. WDBJ fired Mr. Flanagan after warning him about threatening his coworkers and even provided Mr. Flanagan with counseling for anger problems. After his dismissal in 2013, WDBJ escorted Mr. Flanagan off company property because of his volatile disposition. He responded with a discrimination lawsuit and ultimately his violent revenge two years later.

The WDBJ incident was a “worst case scenario,” and most of us will thankfully never deal with that extreme situation. However, nearly two million American workers report being victims of some form of workplace violence each year, according to the U.S. Occupational Safety and Health Administration. This recent tragedy should prompt us to consider ways we can minimize risk of workplace violence.

When assessing your company, remember the following:

An employee can be released in Illinois at will.

This means that you as an employer can dismiss an employee without warning and without having to establish just cause. If you have an employee that makes you or your employees uncomfortable, you always have the right to let them go even if they don’t violate any official policies.

The signs of a threat should always be treated seriously.

Gary Kessler, an associate professor of homeland security at Embry-Riddle Aeronautical University advises offers advice to employers in a Wall Street Journal article. He recommends looking for signs and signals of threats by considering questions like, “Do they own weapons? Do they talk a lot about shooting as a solution to problem? Do they seem angry? Do they make threatening statements?” It may be prudent to implement a workplace violence prevention program. Train employees to act as “eyes and ears” by reporting any suspicions to human resources or a designated superior. Provide an anonymous hotline if possible. But whatever you do, treat the signs of a threat seriously.

Be prepared when conducting an exit.

When firing a potentially violent employee, coordinate termination of their key card and IT access; do not let them return to their desk to collect personal belongings. If they have committed a crime, notify the police—they may assist in escorting the individual out. Any information you have gathered ahead of time may be critical to your plans to exit the employee. Consider factors such as their history of being combative, whether or not they have a license to carry firearms, whether or not they are going through personal distress, or if they have a history of mental illness. In some cases, it may be appropriate to offer support such as career or resume counseling or even a severance.

No one ever wants to deal with situations like these, but considering them now may make all the difference in the world if you ever have to face a “worst case scenario.”

Why Am I Being Asked This Weird Interview Question?