You Are Here:Home / Employers / Unemployment Considerations When Terminating an Employee
Employers

Unemployment Considerations When Terminating an Employee 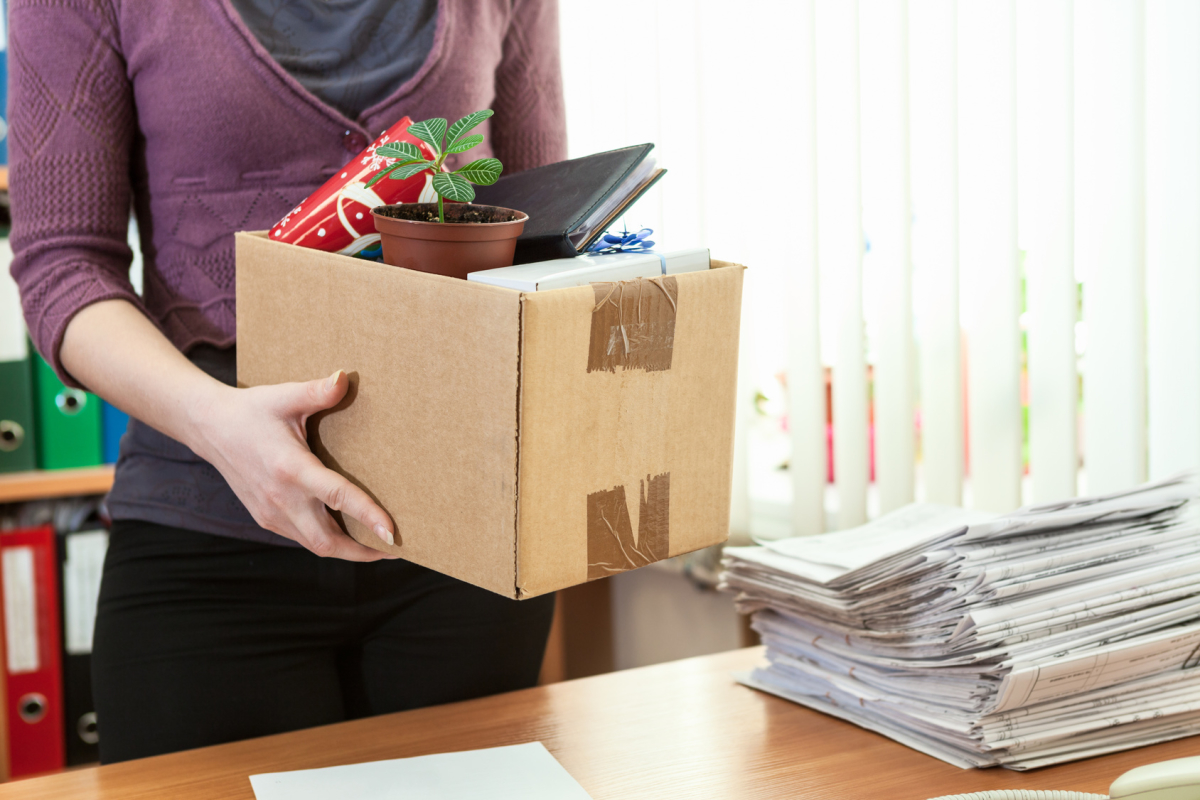 Things aren’t working out with Michael. You hired him with high hopes and you still remember the optimism you felt when he began. But somewhere along the way he let you down. Maybe Michael started being tardy or calling off work too frequently. Maybe his productivity gradually decreased. Maybe Michael openly complained about your company on several occasions and it has become clear that he no longer sees a future with your company. Whatever the reason, you feel it’s time to let Michael go.

There are many implications to terminating an employee and managers tend to overlook that their soon-to-be-former employees will probably file for unemployment benefits upon their release. This oversight is a mistake. Ignoring the implications of unemployment claims could end up costing your company thousands of dollars over several years. These expenses are frequently unnecessary if you understand the unemployment process and utilize best practices, so let’s examine the important considerations that come with terminating an employee as it pertains to unemployment.

[Please note that the following advice is primarily directed to employers in Illinois. Although much of the advice is universal, specific unemployment laws will vary from state to state.]

First of all, it’s important to understand how unemployment works. Every company in Illinois is required to pay for State Unemployment Insurance (SUI). SUI provides unemployment benefits to your former employees who file a claim and are successfully awarded benefits with the Illinois Department of Employment Security (IDES). IDES is also commonly referred to as the “unemployment office.” Benefits are weekly payments to claimants who meet certification requirements. So if you terminate Michael’s employment, he can file for unemployment benefits funded by your SUI; if IDES determines that he qualifies, it will award him a weekly benefit as long as he continues to certify.

SUI is charged to companies as a percentage of their current employees’ wages, between 0.55% and 7.75% in 2016. The percentage varies depending on the total benefit amount awarded to former employees within the past three years. A higher total benefit amount awarded to former employees results in a higher SUI percentage rate. While a 1% or 2% increase in SUI may not sound like much, keeping your SUI rate low can increase your bottom line by thousands of dollars per year. If IDES awards Michael unemployment benefits, your SUI percentage will go up for the next three years.

IDES ultimately decides whether or not claimants receive benefits, but your company has a role in making sure benefits are awarded fairly and appropriately. Keep your unemployment low by consistently reporting unfair claims against your SUI. You will receive a notification by mail from IDES whenever a former employee files a claim. Review the claim and make sure all of the information is accurate. Things to watch for and report include:

Warn employees and give them a chance to change before terminating their employment. This will allow the employee a chance to correct the problem in a best-case scenario and support your case with IDES if a claim is ever filed in a worst-case scenario. The definition of “reasonable company policy” will be decided by IDES if there is a debate between you and your former employee.

After reviewing the claim, report your protests, if any, to IDES. IDES will review your protests and make a determination within about a week. If you disagree with the determination, you have the right to appeal. IDES will then schedule a phone hearing within about another week or so and give both you and the former employee a chance to argue your protest with an IDES Administrative Law Judge, also called a Referee. These phone hearings typically last 30-60 minutes and may interrupt your workday. After the hearing, the Referee will make another determination. This determination is usually final. If you believe the Referee made a mistake, you can then request a review from the IDES Board of Review. These reviews are all done in writing and can take months. If the Board of Review rules against you, your only other course of action is to start a lawsuit in the traditional court system.

Occasionally, a former employee will contact you about their denied unemployment claim. Though it may be tempting to discuss the claim, the best course of action is always to direct them to IDES. Firstly, the decision to overturn a ruling on a claim rests with IDES. Secondly, IDES is responsible for their understanding of the unemployment process, not you. Reassure your former employee that you are working hard to report everything accurately and remind them that IDES makes the decisions, not you. Then disengage from the discussion as tactfully as possible.

Working with a Staffing Agency

Stay consistent in your IDES appeals and your termination practices and you will save thousands of dollars per year. You will save this money by following the rules and being conscientious, things you are hopefully already doing in your business anyway.

How Staffing Agencies Can Help Solopreneurs