You Are Here:Home / Job Seekers / Things Your Resume Might Be Accidently Communicating
Job Seekers 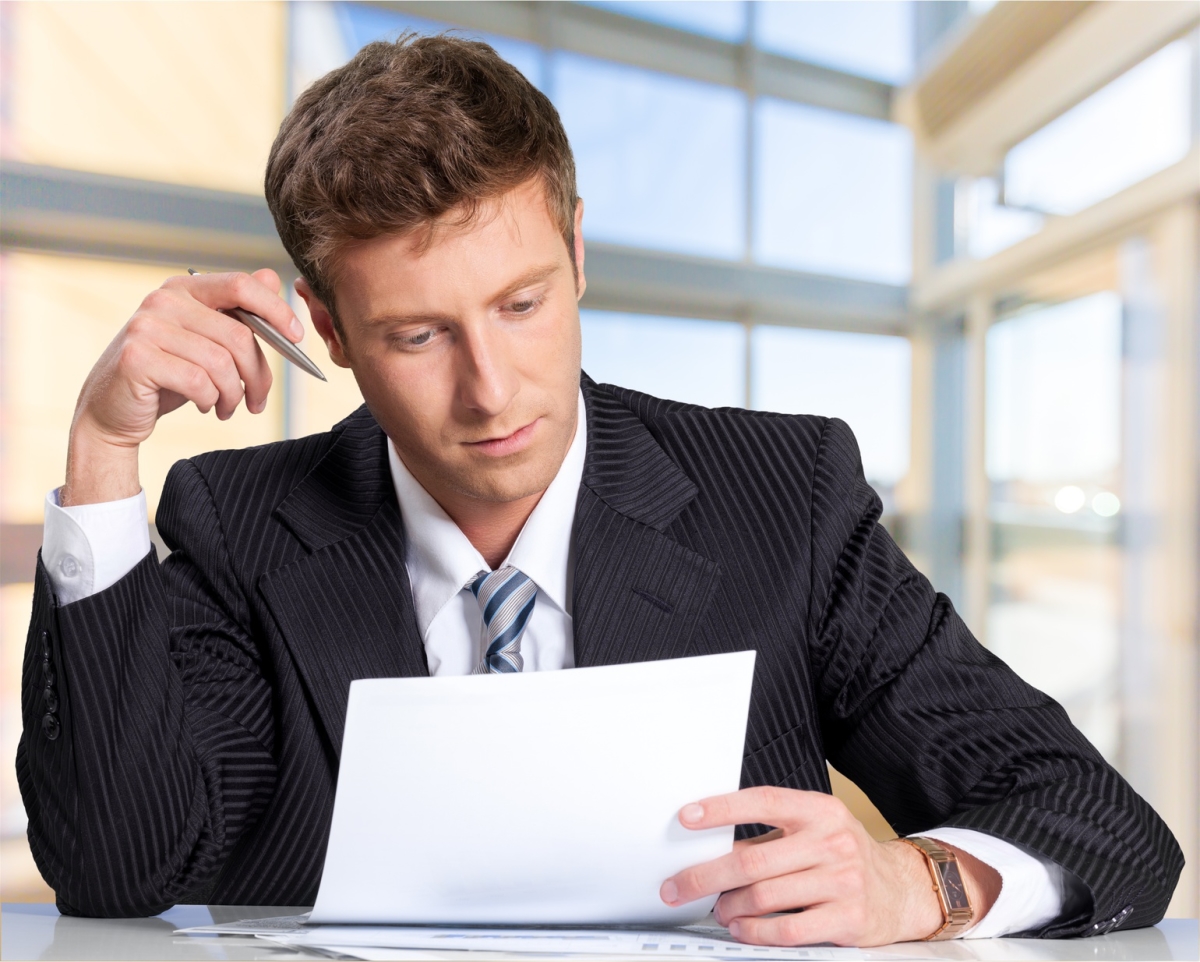 What someone thinks they said and what someone else actually hears is often very different. And with a resume, there is a lot of room for a recruiter to hear the wrong message. What does yours say about you? Does it adequately demonstrate your qualifications as a potential employee and your work ethic? Or do you inadvertently communicate that you’re lazy, not detailed or dishonest?

Job recruiters read between the lines when they review the dozens of resumes that pass in front of their eyes each day. They are paid to make snap judgments and will often throw out an application that gives them a bad feeling. While this may sound lazy, remember that they likely have several other qualified candidates and have to pare down the applicants to a top few for a given opening.

By understanding common judgments they make, you can be more likely to receive an interview. Here are some common mistakes on resumes and the resulting judgments recruiters make:

No dates or vague dates = Intentionally hiding gaps in employment

When listing your work history, include the month and year for every start date and end date. Only listing years or leaving the dates off your work history entirely will cause a recruiter to assume the worst. For example, listing “2009 to 2011” in one job and then “2013 to 2015” in another does not communicate a one year gap. It indicates you do not want to disclose that the actual dates were something like “Dec 2009 to Jan 2011” and “Dec 2013 to May 2015.” Your actual gap may not be as big as the recruiter may assume, so you are better off listing the months. If you have a gap, explain what you were doing during that time—such as going to school or caring for a sick family member.

If you have worked in an industry known for paying cash like landscaping or construction, be very specific about how frequently you worked. If you simply list that you’ve been in construction for the last five years, the recruiter may assume that you are unprepared to work a full-time work schedule on a time clock. Stating on you resume that you worked on average 60 hours per week in the summer, then 20 hours per week in the winter will reassure the recruiter that you are used to working on a schedule.

Too much personal information = Unreliable about attendance

Avoid statements about how your kids are your entire world or your significant other means everything to you. A resume is the place to communicate your qualifications for a job, not declare to the world how you feel about your loved ones. While you can list relevant hobbies or experiences as they relate to the job, limit what you share about your family and friends. Over-sharing your personal life communicates that your personal life will overlap with your professional job, which means you will miss work, be unreliable, and ultimately be unprofessional.

Your resume needs to list what’s recent and relevant in your work history. It should also communicate what you did at each job in a few short sentences. Keeping it short and to the main points takes discipline and extra work. As the saying goes, “I would have written you a shorter letter, but I did not have the time.” A resume that is too long communicates that you are too lazy or undisciplined to limit it to an appropriate length. A good rule of thumb is to list all jobs in the past five years, then for older jobs only list the ones where you worked for at least two years. If you’ve had fewer than three jobs, one page is sufficient. If you’ve had a longer work history, try to keep it under two pages if possible.

An old trick among recruiters is to study at an applicant’s handwriting. If it is neat and legible, they will likely be good with details. If it is sloppy or hard to read, they will likely not be detail oriented. Good spelling, grammar and formatting is the new handwriting. A clear, consistent resume communicates attention to detail, while one with errors demonstrates that a candidate is sloppy. Not only should your resume be free of spelling and grammatical errors, but it should also have consistent formatting. If you’re going to spell out numbers, spell them out consistently throughout the document. Use the same fonts, headings and spacing throughout.

You might think that your decorative resume with the flashy fonts captures attention, but what it really does is raise a recruiter’s eyebrows. Too much formatting makes you look like you’re trying to compensate for lack of good content. Keep to one type of font, avoid pictures, and make use of white space. Remember that in this case, less is often more.

When the skills listed on your resume are unsupported by facts or references, you communicate insincerity and possibly arrogance. For example, let’s say you worked in a call center. Stating that you are good at resolving conflict may be true, but it is better to back it up by stating you resolved 50 incoming calls per week for three years and received a 4.8 out of 5 in reviews from your customers. Certain phrases like “fast learner,” “good communicator,” and “team player” become cliché without facts to support your claims.

If you can talk to a recruiter outside of an interview, ask them what they think of your resume. Many recruiters are happy to provide feedback when asked. Pay attention to any questions they ask; these are likely the same questions other recruiters are having about your resume. It is impossible to control what someone else hears, but with a clear message you can minimize the chances that a recruiter will read into your resume something you did not intend to communicate.

Is the Cover Letter Dead? What Managers Really Think

Move It Or Lose It: Hiring Talent in a Job Seekers’ Market