You Are Here:Home / Employers / How an Arctic University’s Fundraising Professional Taught Me to Value Responsiveness
Employers , Work Tips 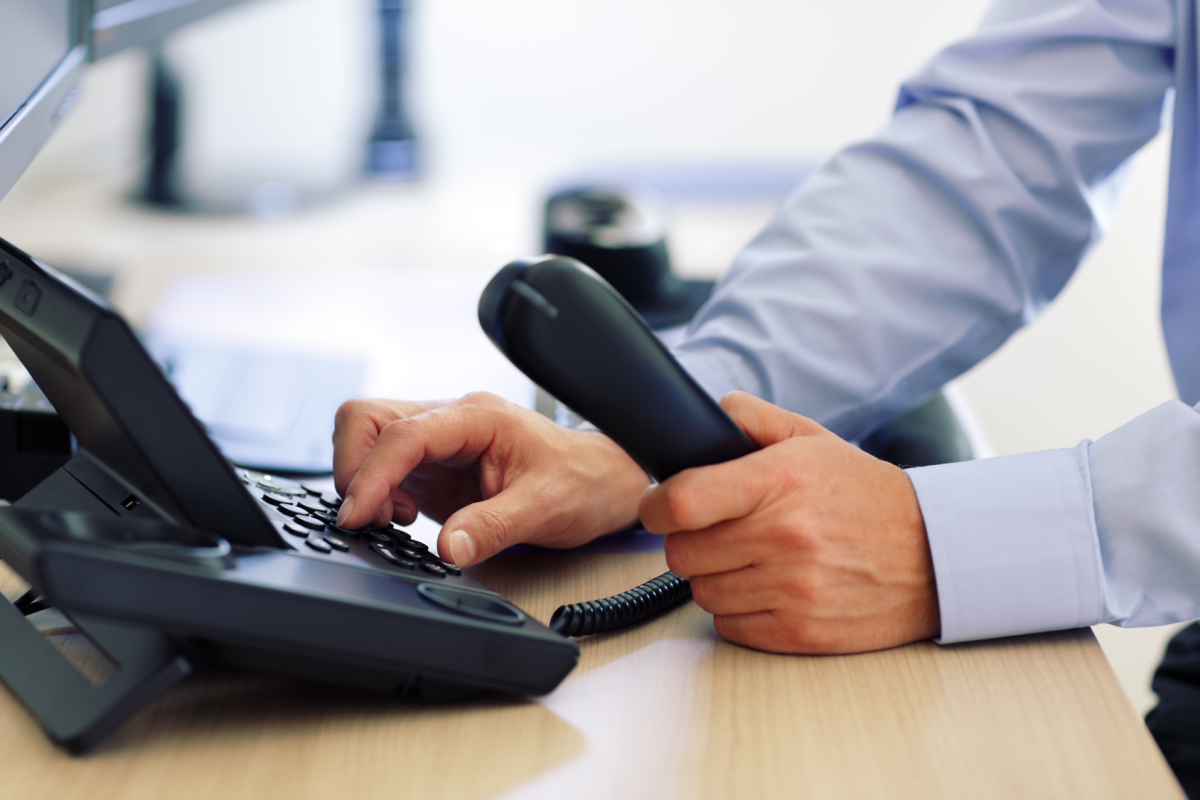 One of my first jobs after college was working in Anchorage as a database coordinator for the University of Alaska Foundation. The University of Alaska (UA) is a sprawling 16-campus system spread out across an area the size of Texas, California, and Montana combined. Because the UA Foundation staff serves throughout this enormous state, they value good communication and responsiveness. In fact, my old boss once told me that I was hired over several other candidates with more knowledge and experience because I was the best communicator among their applicants.

I had a colleague named Scott Taylor who worked in Fairbanks, a seven-hour drive away from me. He was in charge of planned giving, meaning he helped donors plan major gifts to the university in their estate. Scott was a leading authority on planned giving, teaching seminars attended by most of the important fundraising professionals in the state of Alaska.

One day not long after I arrived, Scott asked me for a report. I no longer remember the purpose of the report, but I remember Scott was not in a hurry to get it back. For no special reason, after receiving his request I immediately stopped what I was doing, made the report, and emailed it back. A few minutes later, Scott phoned me from Fairbanks and thanked me. I must have replied something like, “It was nothing,” because he then proceeded to praise my responsiveness and explain that it was not nothing. My unintentional responsiveness was something of great value to both fundraising and business in general.

Scott told me that responsiveness is one of the most valuable traits you can have in the business world. His insight has since proven true in my career time and time again. Once customers, vendors, and coworkers know that they can depend on you to get what they want quickly, you become their trusted ally. Working together, great things can then occur. In the case of the university, this meant buildings were constructed, next generation leaders were educated, legacies were solidified, and cutting edge research was initiated.

Donors lose interest in supporting your cause when they feel ignored or unappreciated. Our university had challenge enough building a strong culture of giving with so much physical separation. We needed responsiveness with both our donors and our staff in order to create the culture of giving we desired.

In the business world, responsiveness is making a sale at the time the customer is ready to buy. It is keeping customer loyalty by never letting them down. It is building rapport amongst your staff and developing a strong work culture. And it is forming a network of allies to your business. By valuing other people’s time, they in turn value you.

Since leaving the UA Foundation, I have come to appreciate that our staff was a talented group of people who overcame circumstantial challenges by being responsive. I am grateful that Scott took a moment to mentor me on the value of responsiveness. His insight was true for the UA Foundation and true in every job I have had since.

Benefits of “Rejection” in Hiring

Need a Job? Ask Your Friends!