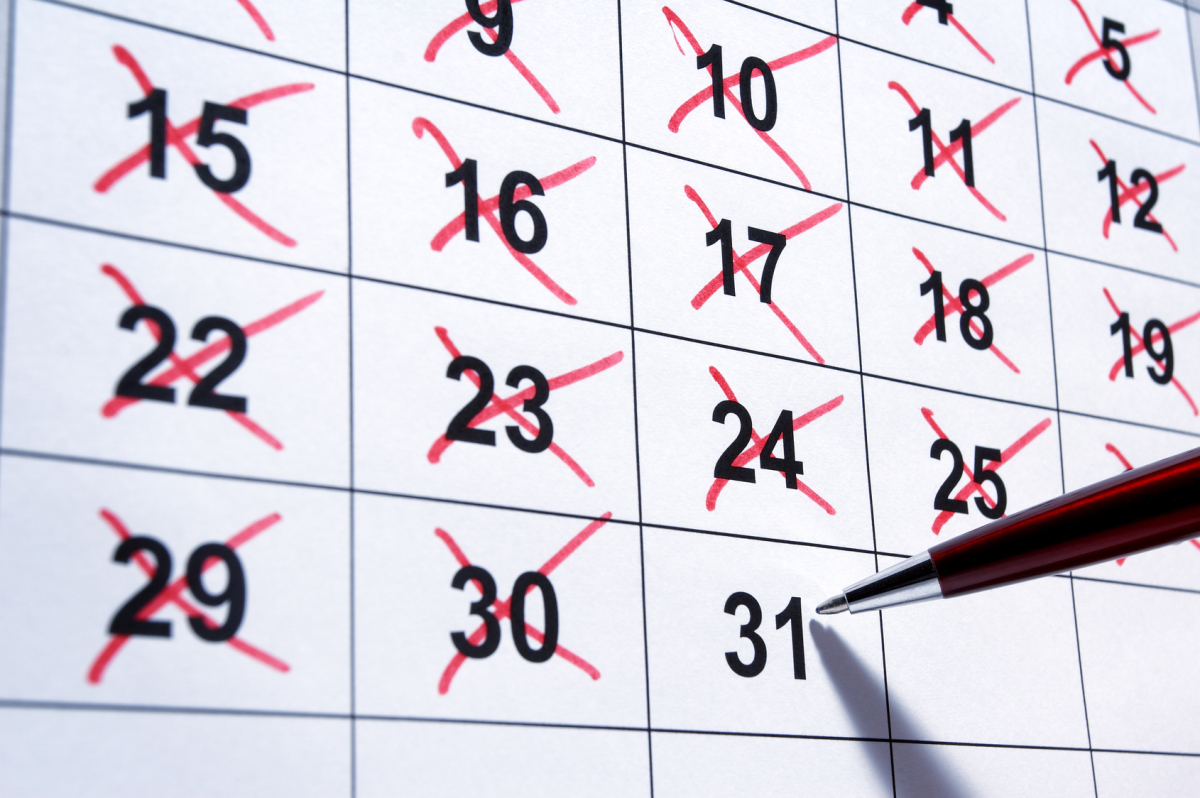 Do you deal with a procrastination bug? Take a little tip from Seinfeld to start reversing that bad habit.

You’ve probably heard of Jerry Seinfeld. He’s one of the most successful comedians in the world. Yet he started out as a normal person pursuing his dreams.

His success might have taken a little luck, but it wasn’t just that. Seinfeld had a strategy, now famous, that propelled him forward. He referred to it as Don’t Break the Chain. It’s a tactic of diligence, building one simple daily habit.

When Seinfeld was a touring comic early on during his popular TV show’s run, a young aspiring comic named Brad Isaac asked him if he had any advice. His answer was, “Don’t break the chain!”

Seinfeld’s approach was simple: write jokes every day. For a comic, the best way to create better jokes was to practice writing jokes—a lot of them. He got a big calendar that displayed a whole year and hung it prominently on the wall. For every day that he wrote a joke (even something short), he marked it off with a big red X.

If you can imagine, a calendar full of big red X’s can be very inspiring. You don’t want to have an unmarked day staring at you for the rest of the year. Hence, “Don’t break the chain!”

When you use this kind of strategy, it doesn’t matter whether you’re having a good day or a bad day, whether you’re feeling motivated or you’d just like to call it quits. You put one foot in front of the other and you get it done, just like you’d do any other daily habit like basic hygiene or feeding yourself.

What chain can you create? If you have a goal, there is a daily habit that can help you reach it. If it’s not writing, maybe it’s reading something about your industry. Maybe it’s applying for jobs. Maybe it’s a new routine at work that will boost your productivity and help get you that raise.

Make your habit something that is easy enough to accomplish every day in a few minutes. It should also be potent enough that a daily dose of it will make a difference. You may not be the next Seinfeld, but as those red X’s fill your wall, you’ll have proof that you’re heading in the right direction.

What is Your Job Worth? 9 Factors That Determine How Much Money You Make